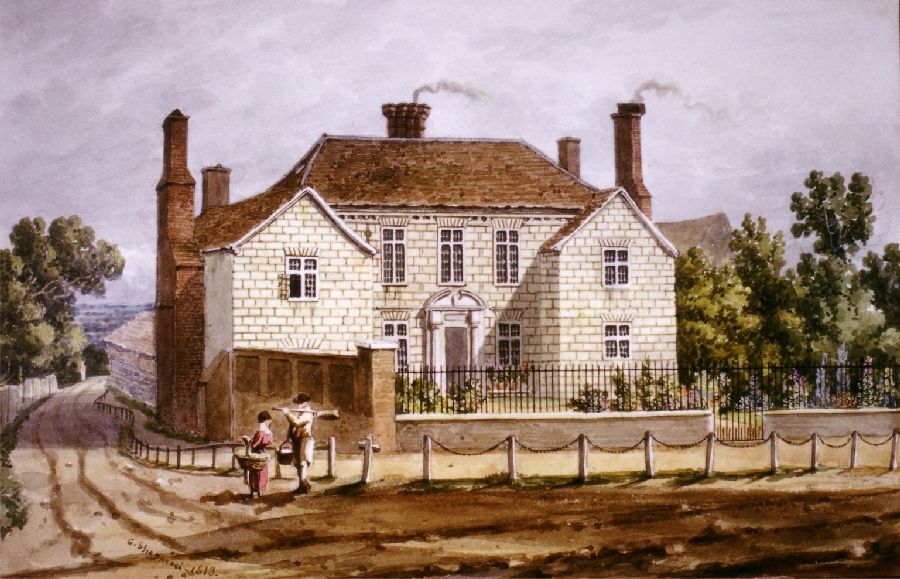 Host was very friendly and helpful. Beautiful house and surroundings. Breakfast was exceptional.